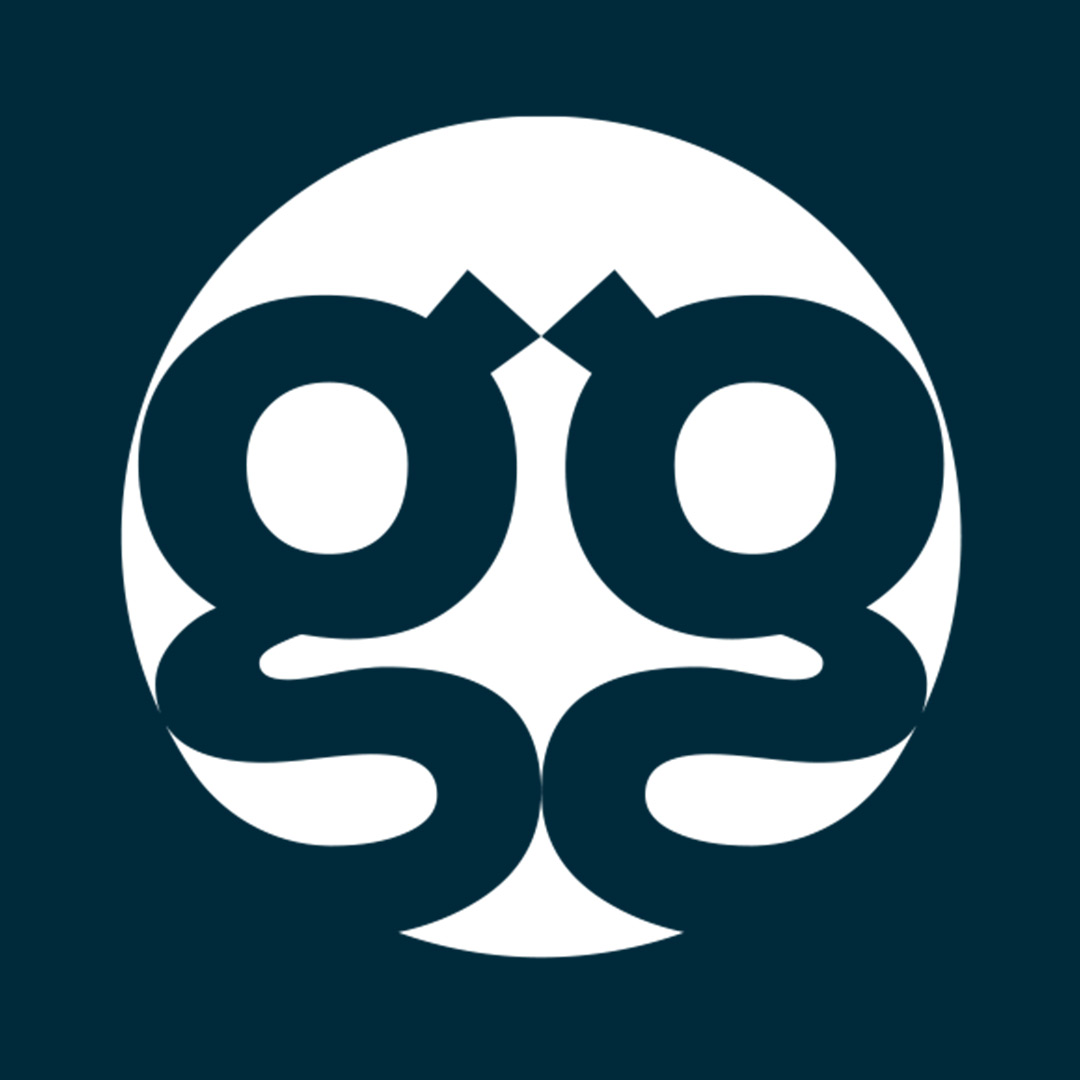 Punk rockers, Flogging Molly and The Interrupters, are teaming up for a coheadlining concert at KettleHouse Amphitheater on September 13, 2022 with Tiger Army and The Skints.

No strangers to Montana, Flogging Molly previously sold out the Amp in 2018 with an unforgettable performance alongside Dropkick Murphys, and again in 2019 with Social Distortion. Check out the photos from both shows here.

Since their start in Los Angeles in 1997, Flogging Molly has built a massive fanbase through their unique style of Celtic punk rock — infusing instruments like violin, mandolin and the accordion—and they merge blues progressions with grinding guitars and traditional Irish music.  “We’re not a traditional band,” explains Dublin-born frontman Dave King. “We are influenced by traditional music and inspired by it, but without question we put our own twist on it.”

Fronted by powerful vocalist, Aimee Allen aka Aimee Interrupter (born in Missoula!), The Interrupters are a 4-piece, ska punk force of nature rounded out by brothers, Kevin, Justin, and Jesse Bivona. Their debut self-titled record came out in 2014 via Hellcat/Epitaph Records. In 2016, they released, Say It Out Loud, which peaked at #7 on the Billboard Heatseekers Album chart.

Most recently, they released 2018’s Fight the Good Fight. It included the lead single, “She’s Kerosene,” which peaked at number 4 on Billboard’s Alternative Songs chart. The album reached number 2 on the Billboard Independent Albums chart and helped the band get featured on the cover of Kerrang! magazine in 2019, when they were nominated for the 2019 Kerrang! Awards’ ‘Best International Breakthrough.’